During the U.S. Midterm Elections in 2018, Pacta Relations supported the communications efforts of Maria Elvira Salazar, the Republican candidate for Florida’s 27th congressional district. In a district The New York Times considered “the best Democratic pick-up opportunity in the country,” where residents voted for Obama in 2012 and Clinton in 2016, Maria Elvira Salazar led a very strong and tight race and made a sure-win seat for Democrats as competitive as any analyst could have imagined.

Our communications efforts during the campaign were featured in The New York Times article titled “Who’s Winning the Social Media Midterms?” Our campaign held a consistent 10,000 more interactions than any other candidate in the area. 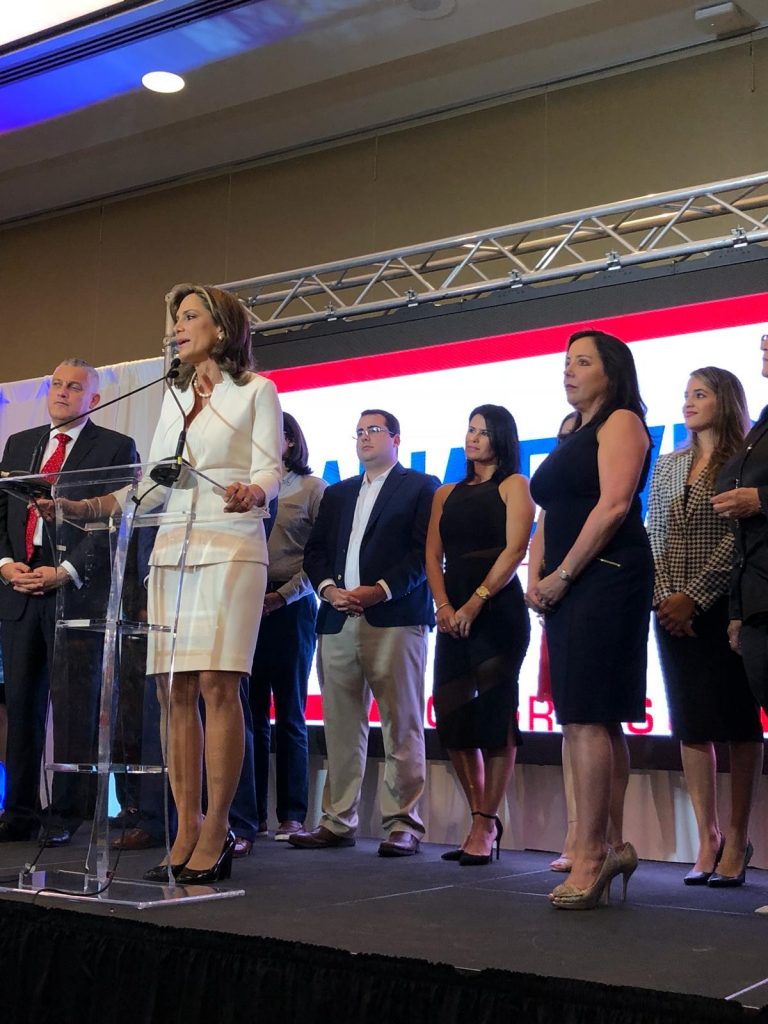 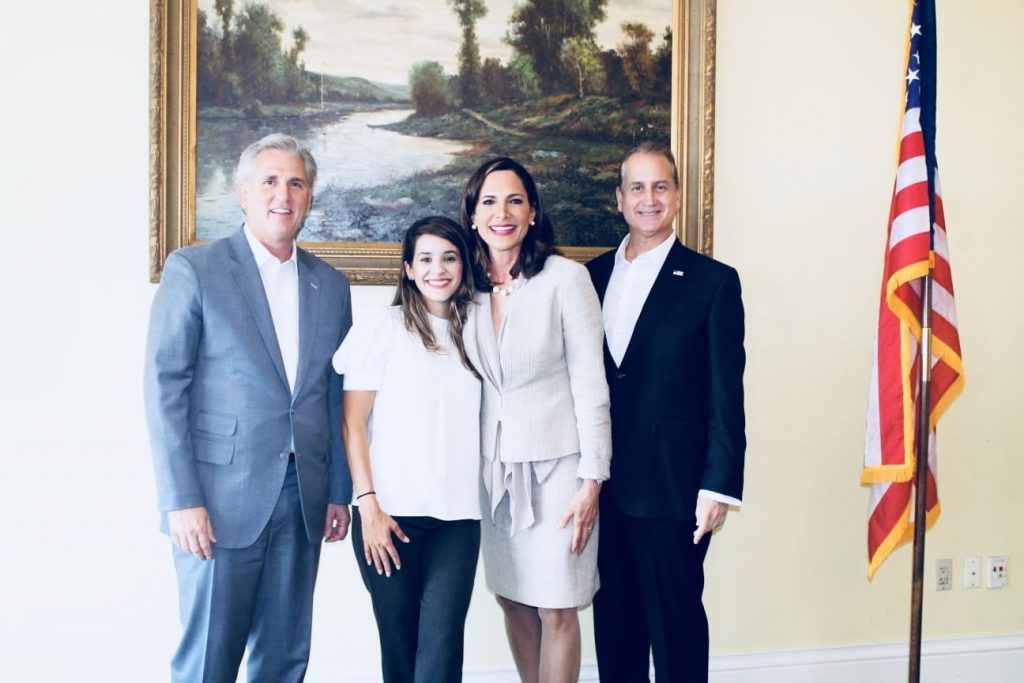 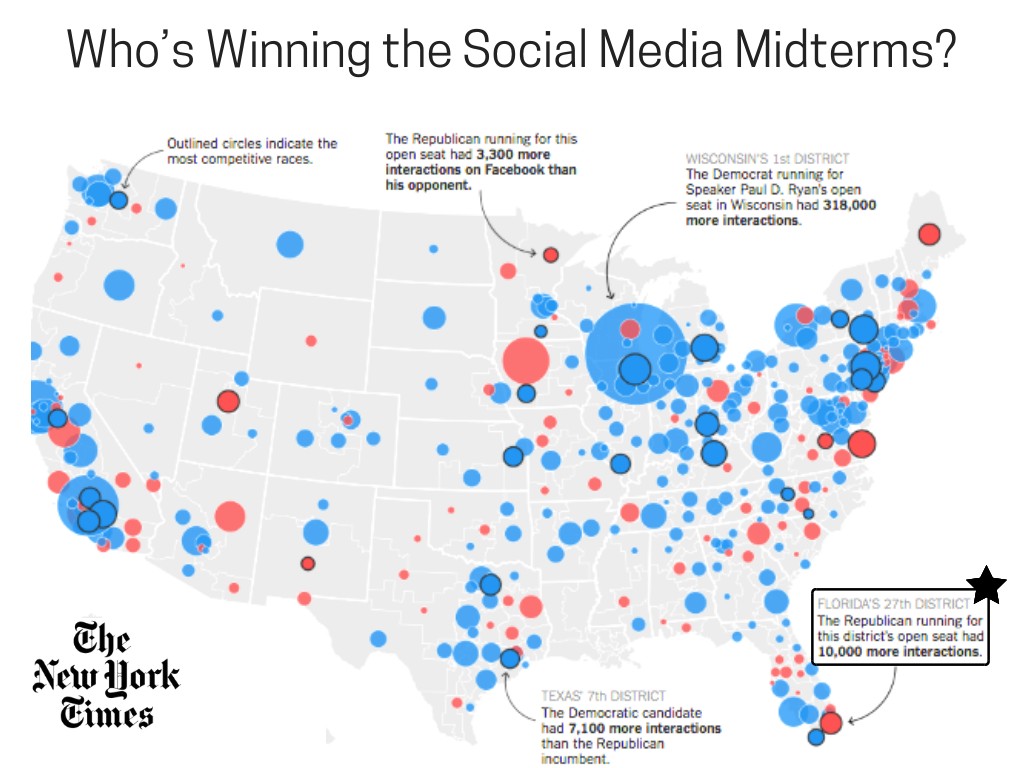 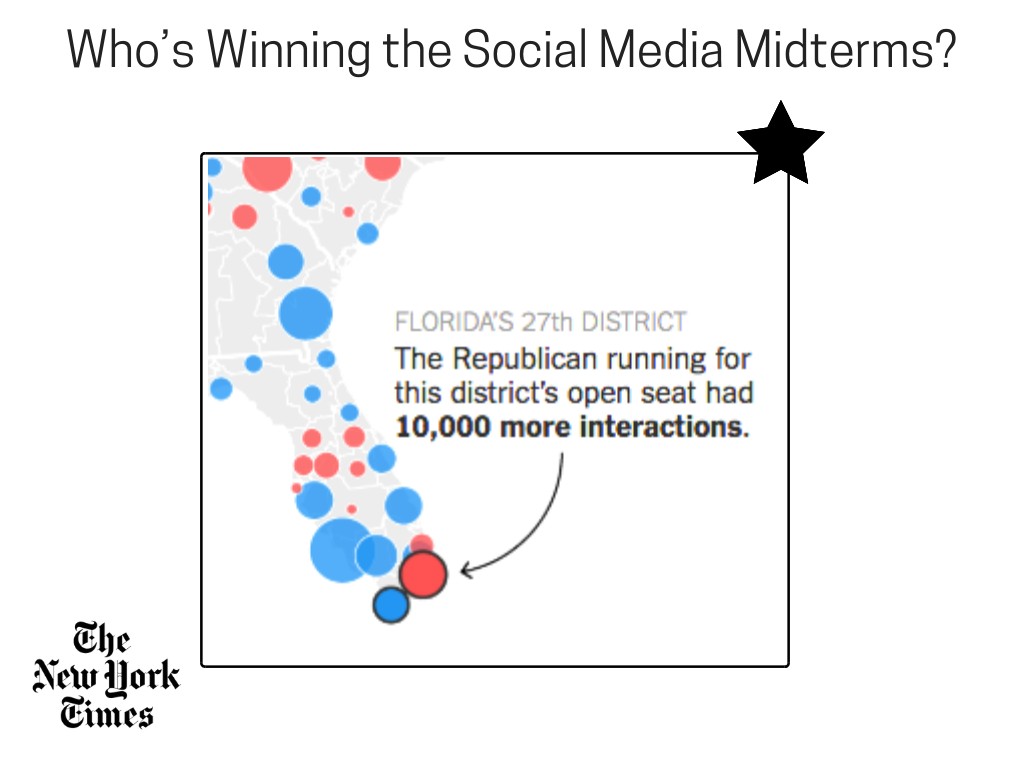 New York Times Highlights Maria Elvira’s Social Media Campaign as one of the top ones in the country.