In Europe, our client Jean Boulle Luxury, partnered with Cesare Catania, often dubbed as the Modern Leonardo Da Vinci, to launch an Art and Diamonds exhibition at the Museum of the Villa Reale in Monza. The exhibition was kicked off with an invitation-only charity gala hosted by The Amitié Sans Frontiéres, a non-profit association whose Honorary President is the Sovereign Prince Albert II of Monaco. 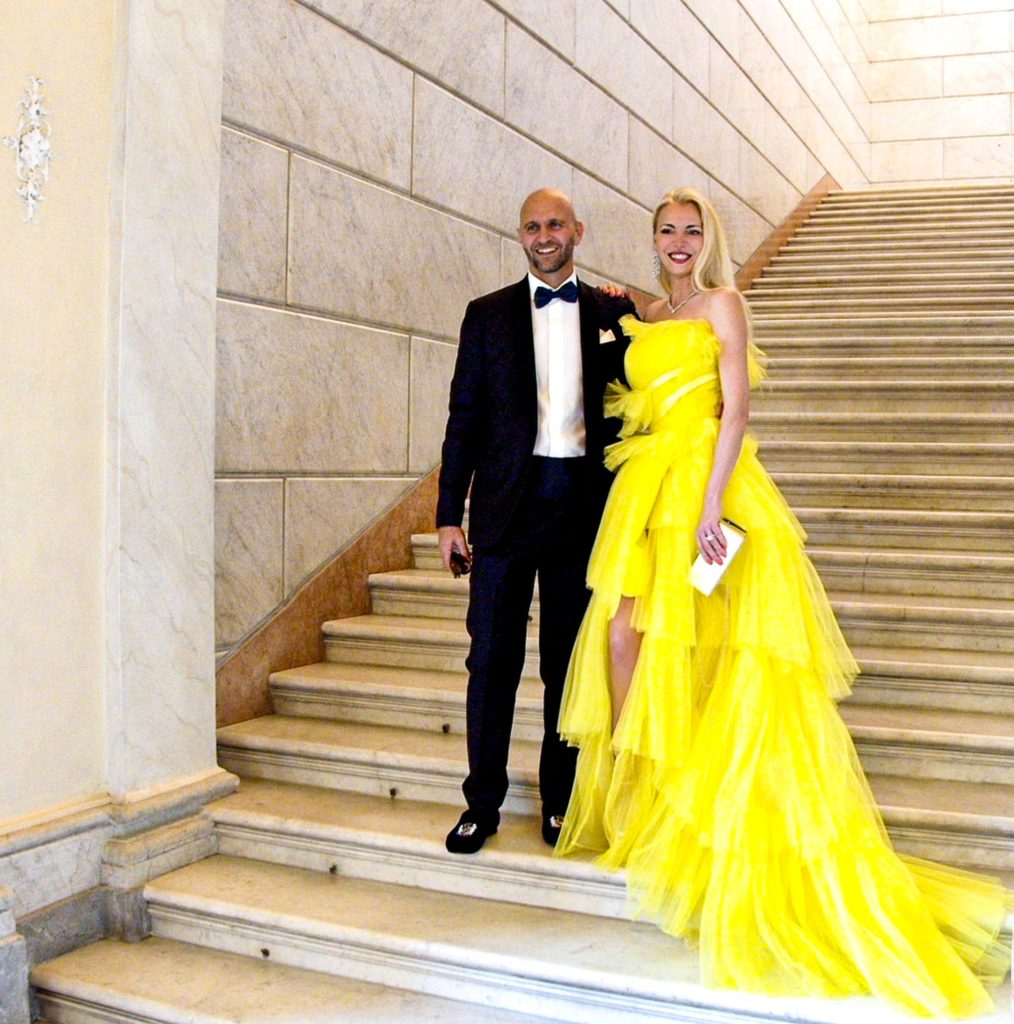 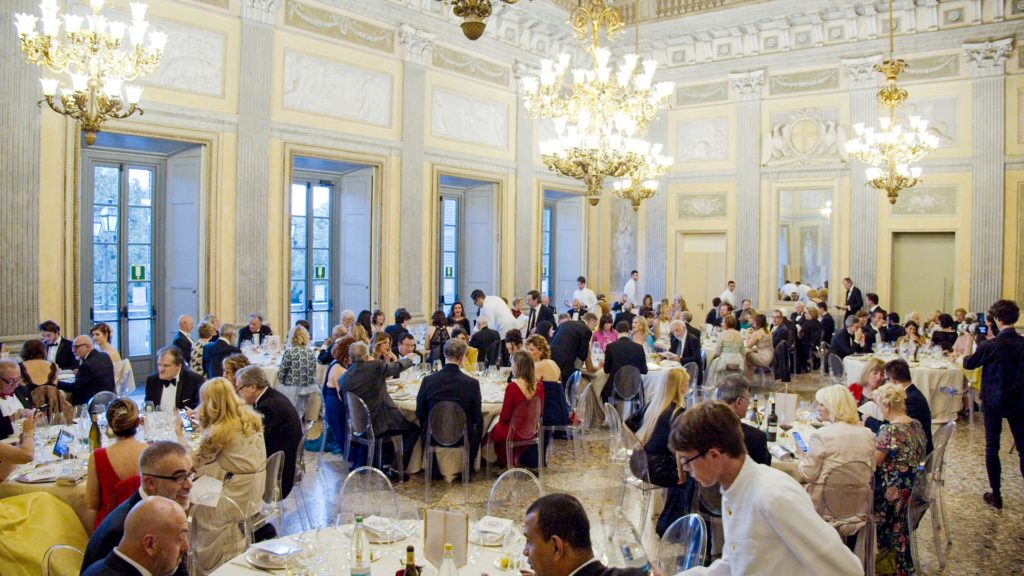 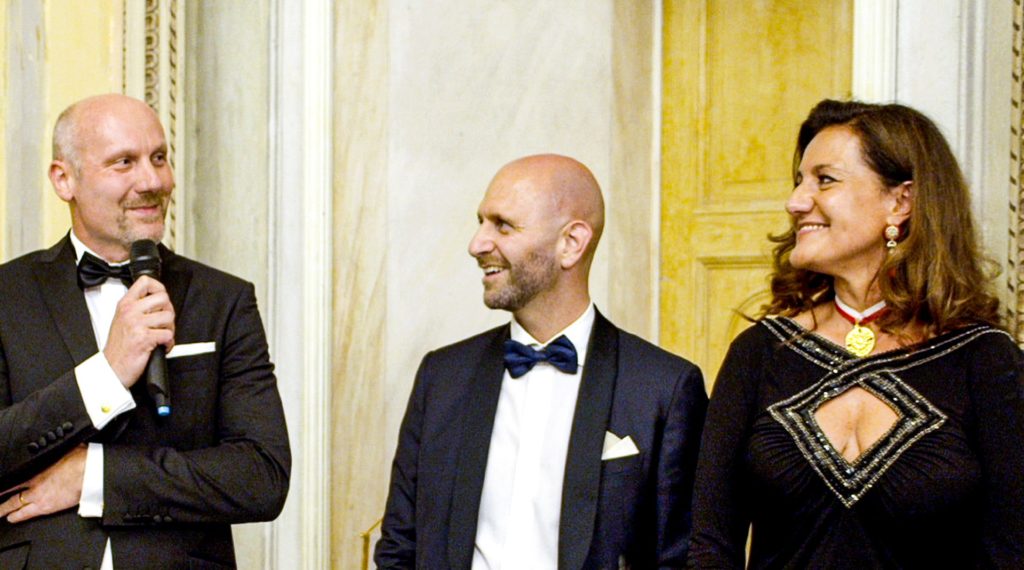 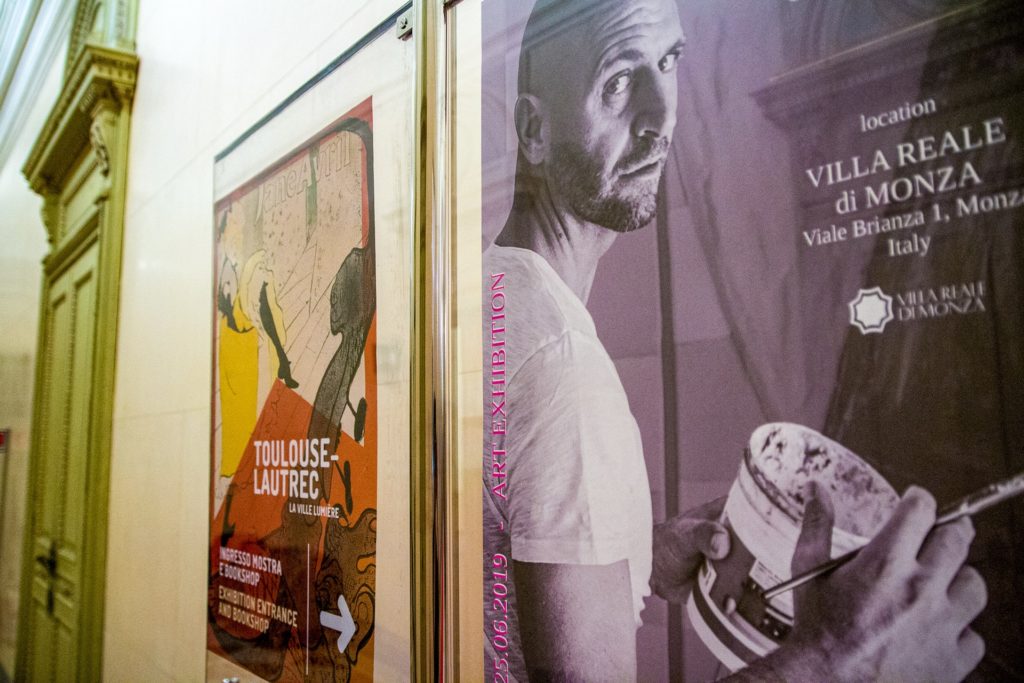